Professor and director of the Center for European and Transatlantic Studies, a Jean Monnet Center of Excellence, Sam Nunn School of International Affairs

Alasdair Young is an expert in international trade. He held a Jean Monnet Chair from 2012-15 and is chair of the European Union Studies Association (USA). He has written three books including Parochial Global Europe: 21st Century Trade Politics with John Peterson (Edinburgh) (Oxford University Press, 2014). He has edited eight other volumes and a special issue of the Journal of European Public Policyon the European Union as a global regulator (Vol. 22/9). He has published more than a dozen articles and written more than 30 book chapters. 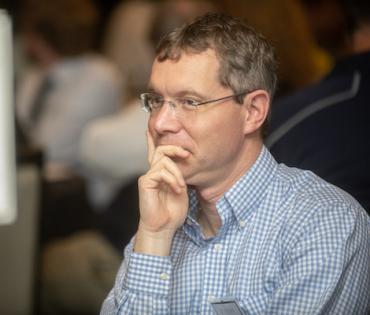