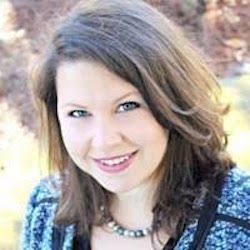 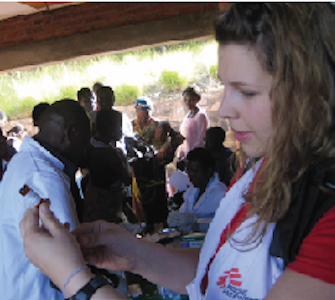 "Emily Clifton combined her broad education at Georgia Tech with her passion for travel to embark upon a career in humanitarian response, which has taken her around the globe. She began her work in 2010 with Doctors Without Borders, where she oversaw the implementation of emergency health programs, including a measles vaccination campaign in Malawi that inoculated more than 2.5 million children, major responses to cholera epidemics in Nigeria and Haiti, and much more. In 2014, she joined nonprofit Save the Children to help lead their humanitarian response, and has worked extensively helping youth in need in Africa, Latin America and the Middle East. Last year, she coordinated Save the Children’s response to hurricane-stricken areas in Puerto Rico, Texas and Florida.

Currently, she is managing the organization’s major, multi-pronged project in war-torn Yemen, helping to provide needed services in health, nutrition, water, sanitation and child protection. She’s twice won the Save the Children President’s Award for her work on the West African Ebola Response in 2014-15 and the Somalia drought crisis in 2017. 'The demanding curriculum at Tech perfectly prepared me to work in international humanitarian response,' ;Clifton says. 'The work can be very high stress and often requires creative problem-solving — skills I picked up as a student that I draw upon every day in the field.' "