School(s)
Sam Nunn School of International Affairs
Title
Professor
Statement of Expertise
Expert in the politics of trade and regulation, the European Union, and transatlantic relations.

In the 21st Century, the trade agenda has broadened, particularly to embrace ‘behind-the border’ policies that affect trade, including regulatory differences. The intrusion of the trade agreements behind borders has galvanized a range of domestic actors new to trade politics, including parliaments, non-trade ministries, and a diverse array of non-governmental organizations. Thus, while trade policy has become more technical, the significance of those decisions for domestic rules has meant that it has become less technocratic. All of this adds up to a ‘new trade politics.

Young is an expert in the politics and trade of the European Union and the relationship between the United States and Europe. He spent almost two decades in Europe studying for his doctoral degree, teaching, and conducting research at the University of Sussex, European University Institute and University of Glasgow, and has consulted on trade issues for the U.S. and U.K. governments and the European Commission.

He can comment on European and transatlantic trade and regulatory stories, including on the United Kingdom’s relations with the European Union and the United States. 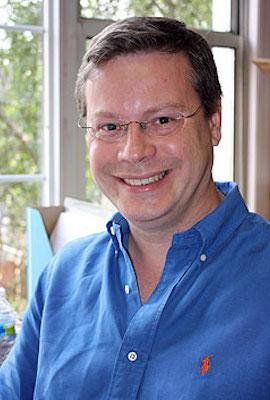 The U.K. is in Brexit Trouble. It Can't Decide Whether to be Closer to the E.U or to the U.S. | Washington Post