School(s)
School of Literature, Media, and Communication
Title
Professor
Statement of Expertise
Expert in interactive narrative and the future of television, games, narrative, and storytelling

Why do we need a new genre of storytelling? It’s not a matter of more thrilling entertainment, but of stretching human capacities. I believe we have reached the limit of what we can understand about the world by unisequential formats such as books, movies and television shows.

Murray is a noted scholar of digital media, an influential interaction designer, and the author of Hamlet on the Holodeck: The Future of Narrative in Cyberspace, a seminal text in digital media that remains widely read in multiple languages and cited more 20 years after its initial release, leading to its re-publication in an updated edition. She is the creator of the first university course in interactive narrative and helped establish one of the world’s first Ph.D. program in digital media. 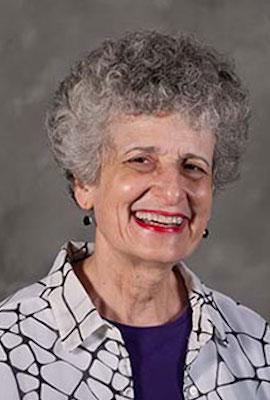 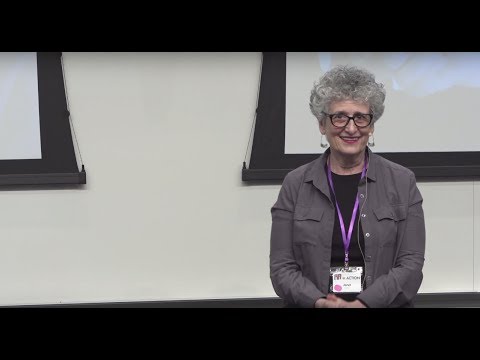