Political ideologies can become national security threats, threats that cut across both domestic and foreign policies. This is especially the case in the Middle East, and it shapes the way many leaders think about much broader international security issues such as nuclear proliferation.

Rubin, a former senior advisor in the U.S. Office of the Secretary of Defense, is an expert in the politics of the Middle East, including how political ideologies shape the politics of the region, including Saudi Arabia and Iran. While assigned to the DoD, Rubin worked in the Office of the Secretary of Defense for Policy, Middle East, where he was country director for Egypt. He also worked in Countering Weapons of Mass Destruction Office, where he served as the DoD lead for the Proliferation Security Initiative, a global effort to stop the trafficking of weapons of mass destruction, their delivery systems, and related materials. 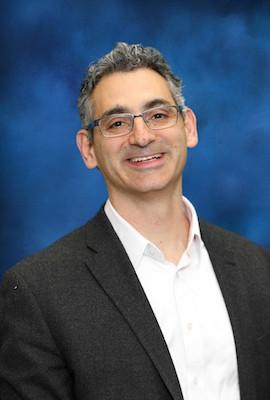 Lawrence Rubin on Islam and Ideational Balancing | Research on Religion

Analysis: ISIS has dumbed down Islamic radicalism | The Jerusalem Post

U.S. arms exports: I wish I knew how to quit you | Vice

Syria and Sanctions: Will They Work? | CNN