Mueller is an internationally prominent scholar who specializes in understanding — and helping shape — the rules, policies, standards, and practices created by governments, non-profits, and the private sector create to govern the internet.

His many interests include examining the response of government, industry, and civil society to disruptive technologies and how society deals with problems posed by new communication technologies.

Mueller is the founder of the Internet Governance Project at Georgia Tech’s School of Public Policy. IGP is a group of professors, postdoctoral researchers and students who conduct scholarly research, produce timely policy analyses and public comments, and bring their ideas and proposals directly into Internet governance processes at the United Nations, the U.S. government, the European Commission, the Internet Corporation for Assigned Names and Numbers (ICANN), and other venues. They also educate professionals and young people about Internet governance in various world regions.

He can comment on stories such as social media content regulation and privacy concerns, the European Union’s General Data Protection Regulation (GDPR), and cybersecurity issues such as Russian manipulation of social media or vulnerabilities within intelligence agencies such as the U.S. National Security Agency. 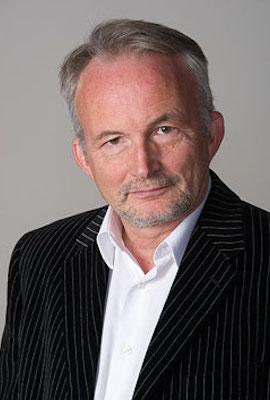