Assessing the public value of science and technology, therefore, is a critically important activity, because without such assessments, the collective citizenry would not be able to grasp the return on their “investments” in the scientific enterprise.

A fellow of the American Association for the Advancement of Science, the American Academy of Arts and Sciences, and the National Academy of Public Administration,  Husbands Fealing is a noted economist who specializes in the study of the public value of research expenditures and the underrepresentation of minorities and women in STEM fields. She is the co-editor of the book, The Science of Science Policy: A Handbook and two other editions on science policy and innovation. She is a member of the National Science Foundation’s Committee on Equal Opportunities in Science and Engineering and is frequently sought out to speak on diversity and workforce development in STEM.

She can comment on stories related to the value of public expenditures on scientific research for innovation and economic growth, as well as stories involving efforts to increase the representation of minorities and women in science, technology, engineering, and math fields. 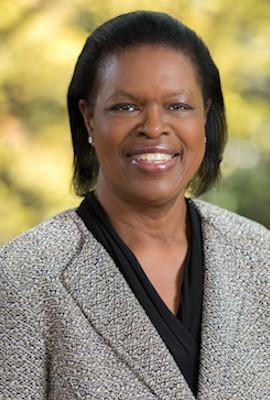 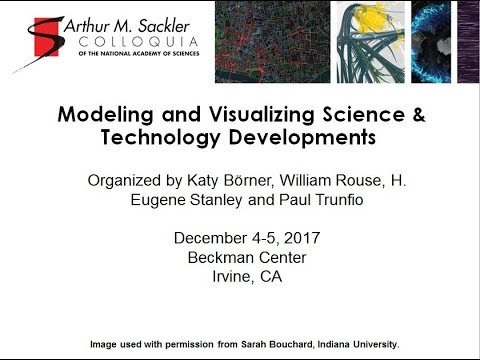