Kosal, a former advisor for science and technology in the Office of the Secretary of Defense, is an expert on chemical, biological, and nuclear defense issues, military technology, and emerging technologies with security implications. Her research focuses on the intersection of technology, strategy, and governance, often in the areas of weapons of mass destruction and emerging technologies with security implications. She participated in the interagency Nonproliferation and Arms Control Technology Working Group reporting to the National Security Council, as well as in U.S. and NATO nanotechnology initiatives. She also has worked with the U.S. Armed Forces, particularly the U.S. Army, on a variety of institutional, organizational, and technological initiatives. Kosal also is the co-founder of a sensor company, where she led research and development of medical, biological, chemical sensors and explosives detection.

She can comment on a wide range of security and foreign policy stories, including use of chemical and biological agents by terrorists or states, nuclear proliferation, military and security technology. 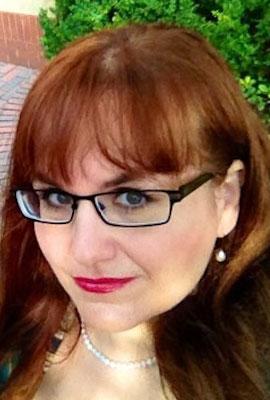 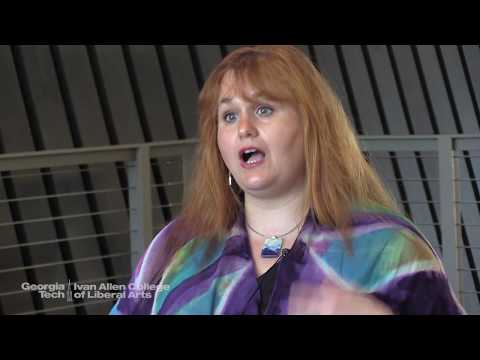